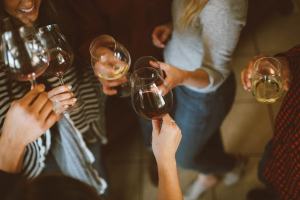 On November 19th you can visit us during the Mondays of the Wine, organized by Al Teu Gust Aliments del Pallars.

These days are focused for restaurants and traders to know the product of the area.

Are you sure you know all the wines from Pallars area? Have you visited all of Pallars’ wineries? Or do you want to network and have fun? Join the MONDAY OF THE WINE!