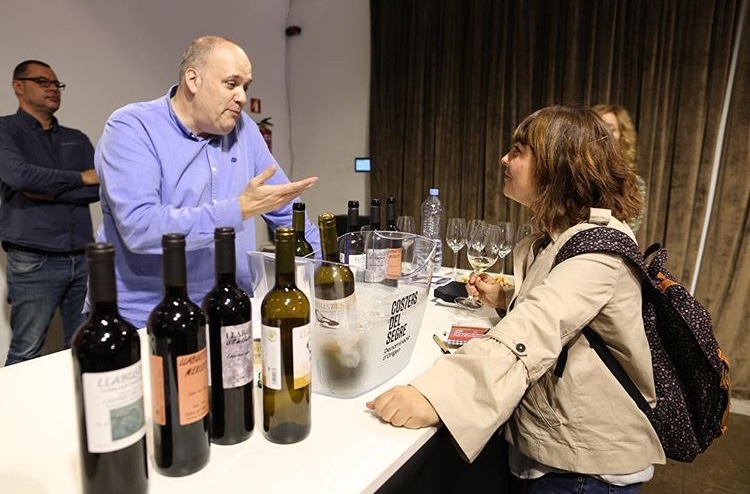 Participation of Celler Vila Corona at the DO Costers del Segre Wine Show in Barcelona, at Casa Capell, on 12 November.

The public was able to enjoy a tasting of our wines in Barcelona, surrounded by prestigious professionals.